We have a bit of a debate going on in my house, which W logo is better? As anyone who knows me I might have a bit of an obsession going on with WordPress swag. There are an awful lot of things in my office and life that have the WordPress logo front and centre.

My wife on the other hand has had a crush on Donnie Walhberg since the New Kids on the Block came on the scene many years ago. So when their family opened the Walhburgers Restaurants she decided she needed to get a bit of their swag. That nostalgia is pretty hard to compete with.

So, don’t judge based on the model in the picture, that isn’t fair to me or WordPress, but which W logo is best? We bought the Walhburgers hat for her Father but she wouldn’t put it on for the picture 🙂 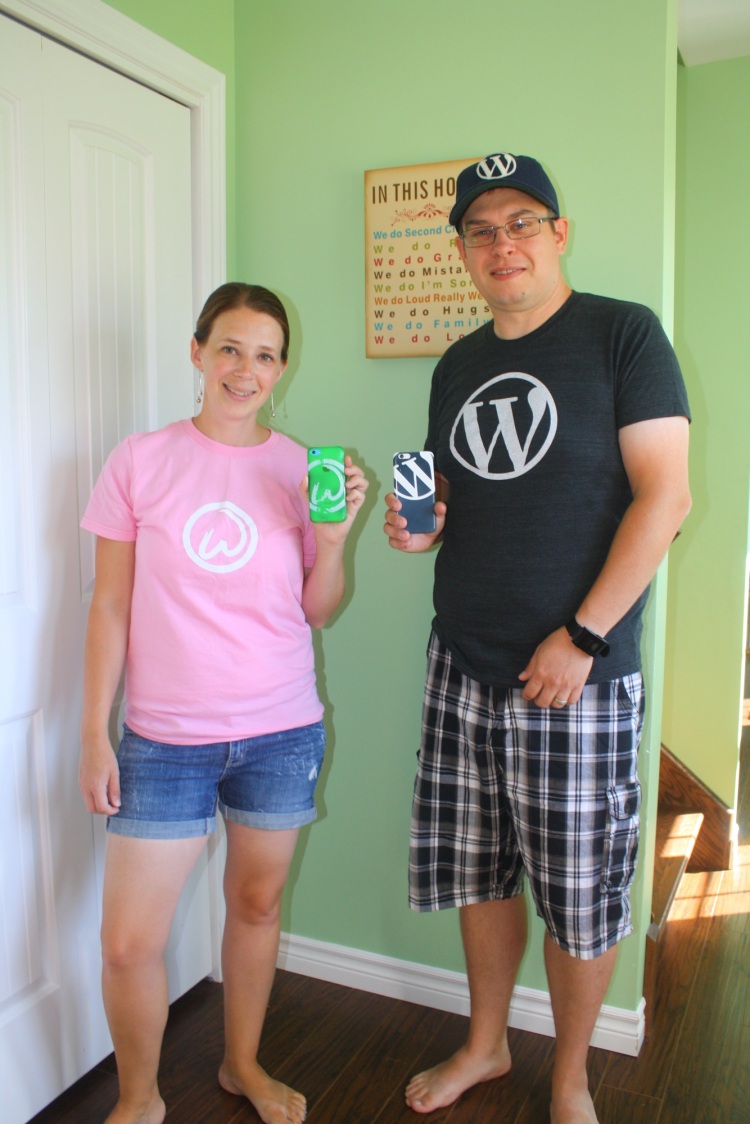 4 thoughts on “Battle of the W Logos”