This morning I was given back a stack of old pictures that I thought were long lost and had honestly forgotten about. Going through them brought back a bunch of great memories. They are from just a short time period so it doesn’t cover all the good times we had.

It was when I realized I was going to be moving away soon so I got a camera and probably drove everybody nuts taking their pictures. In fact I know I drove at least a few of them crazy looking back at the pictures some had really annoyed looks on their faces, if their hands weren’t up in front trying to block the camera.

Many of the pictures are not fit for public view. These were not digital so none were cut it was just what was on the roll of film. It really makes me glad actually that social media and digital cameras were not like they are now when I was a teenager. Very grateful that most of the stupid things I did will just be forgotten without the digital record keeping.

Here’s one that isn’t bad just to show what a goof I was. Someone must have been paying me back for taking there picture so much. 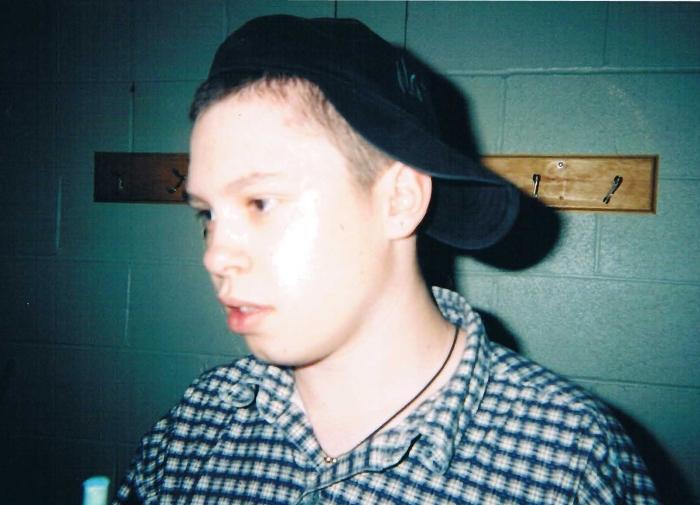